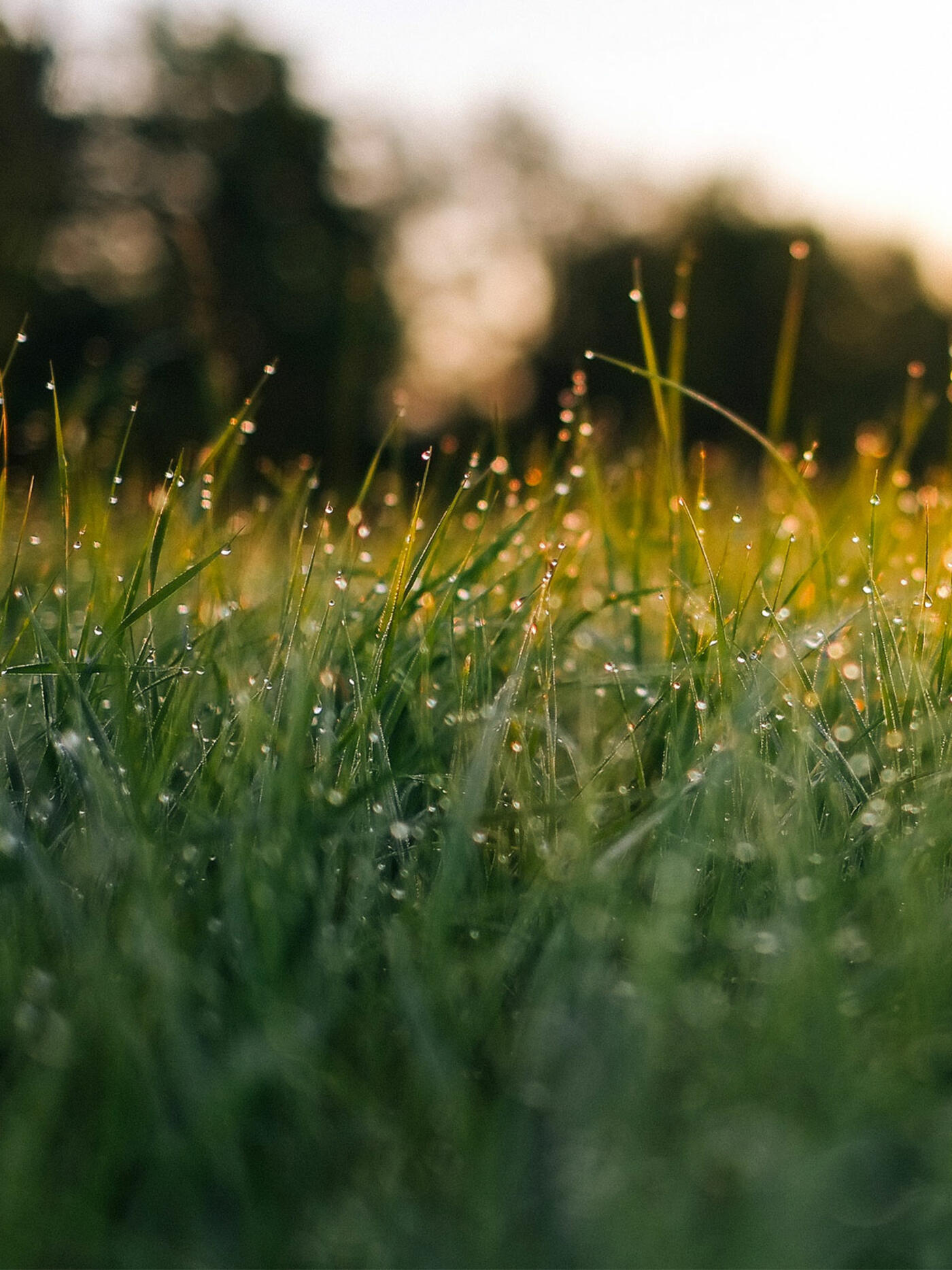 Complementarity with maize in animal nutrition. 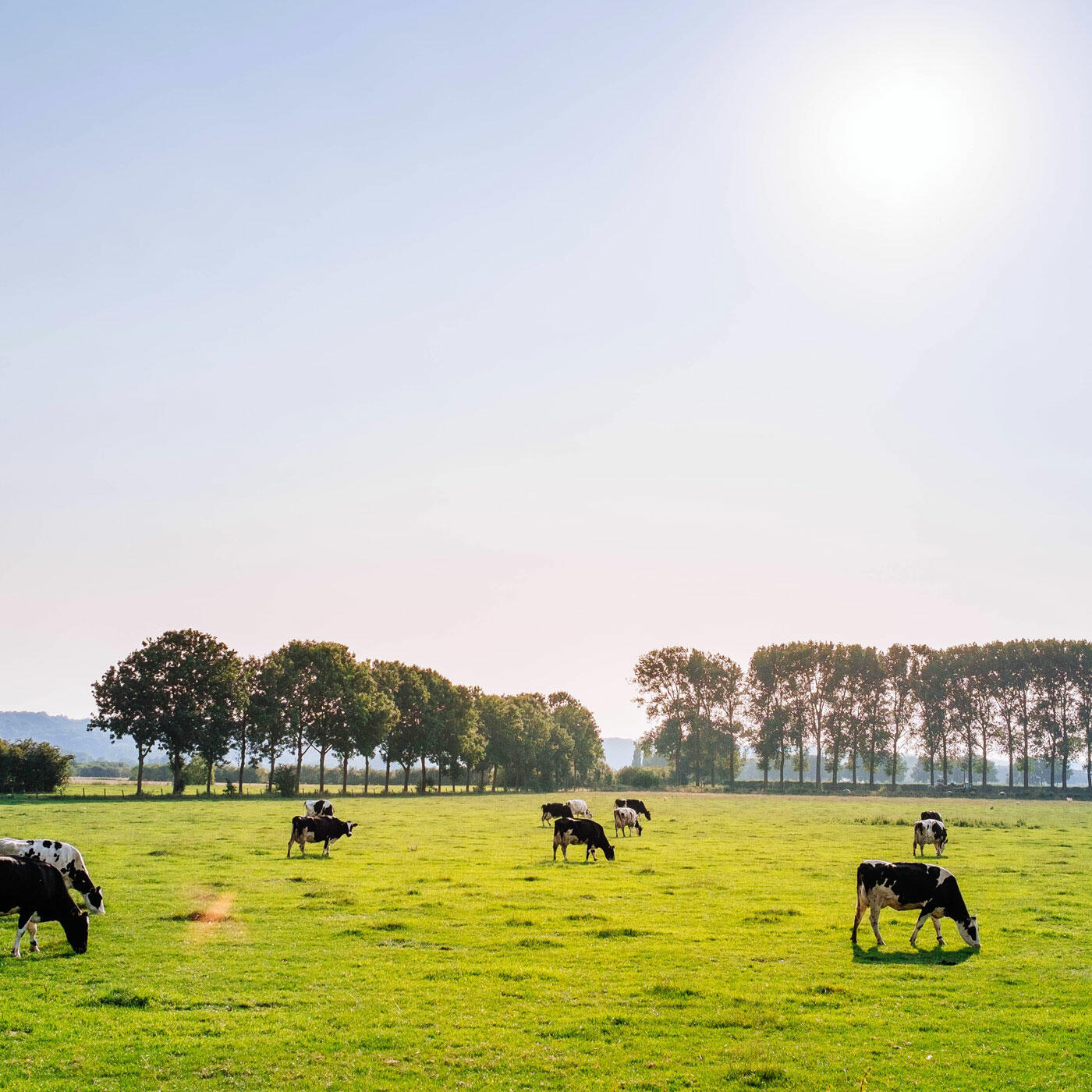 With silage maize, forage plays an essential role in animal nutrition for European dairy and meat livestock breeders. The improvement of the nutritional quality of forage crops is a major challenge which allows for the economic optimization of rations.

LG distributes a full range of forage crops (alfalfa, ray-grass, clover, fescue, festulolium....) to fulfil the composition needs of all rations. For many years, Limagrain Europe has been developing a strategic collaboration with the Danish cooperative DLF, global leader in forage research and production.

Each ration has its own variety

More than 80% of the herd’s food is produced on the farm thanks to maize and fodder grasses. However, depending on the herd’s needs and the farming system, the composition of the ration can change and it is key to have a selection of varieties.
The quality of the varieties of maize and forage will directly impact the productivity and profitability of the ration and the herd.
While for a maize-dominant ration, a variety of maize with high fibre digestibility combined with alfalfa is recommended, for a forage-dominant ration, maize high in degradable starch could be associated with a ray-grass.
Thanks to its complete range of fodder grasses (alfalfa, ray-grass, festulolium...), LG is able to meet the needs of the various rations in many European countries (France, Germany, Netherlands, Belgium, United Kingdom, Spain). 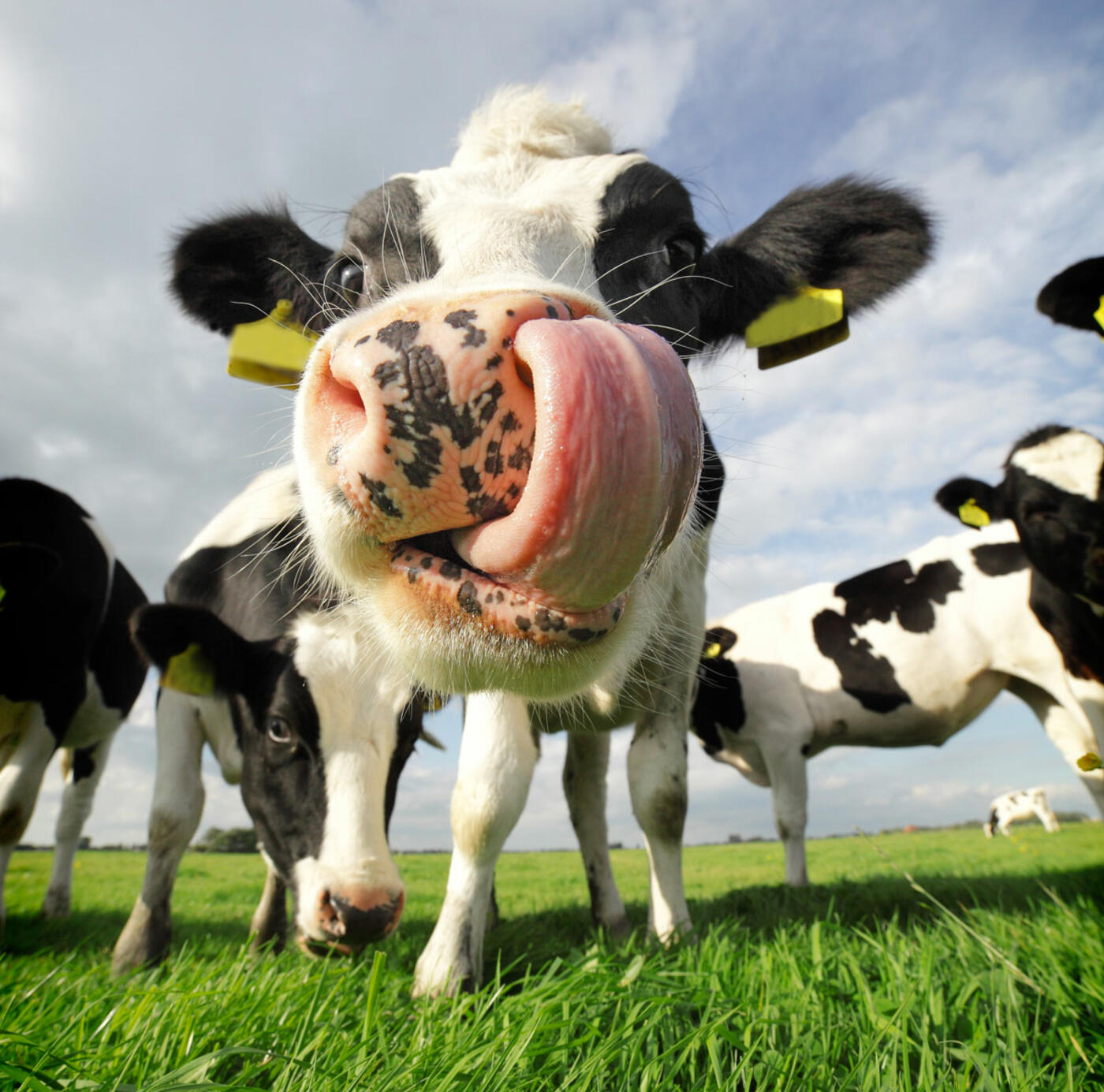 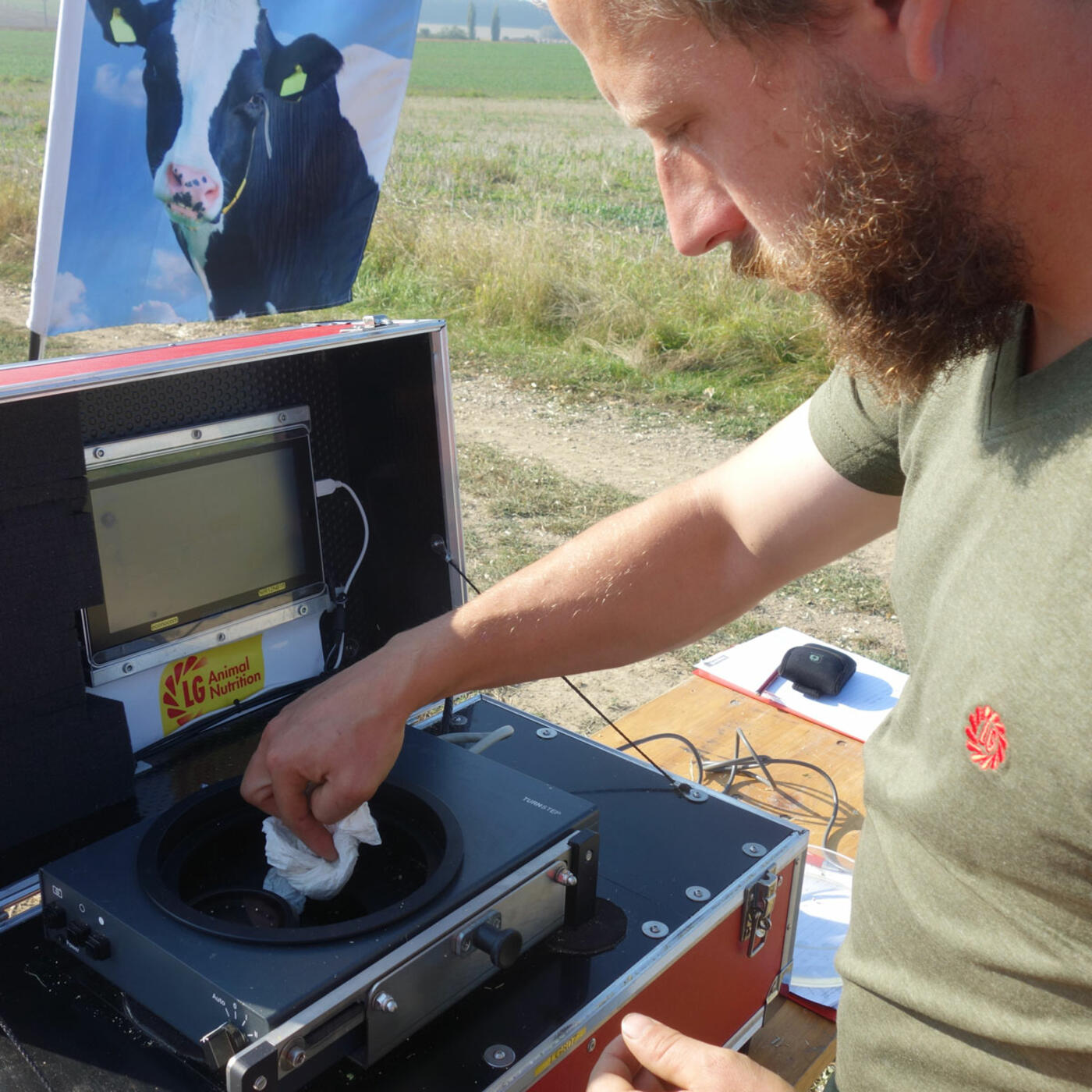 LG Lab, a tool for livestock farmers to optimize quality 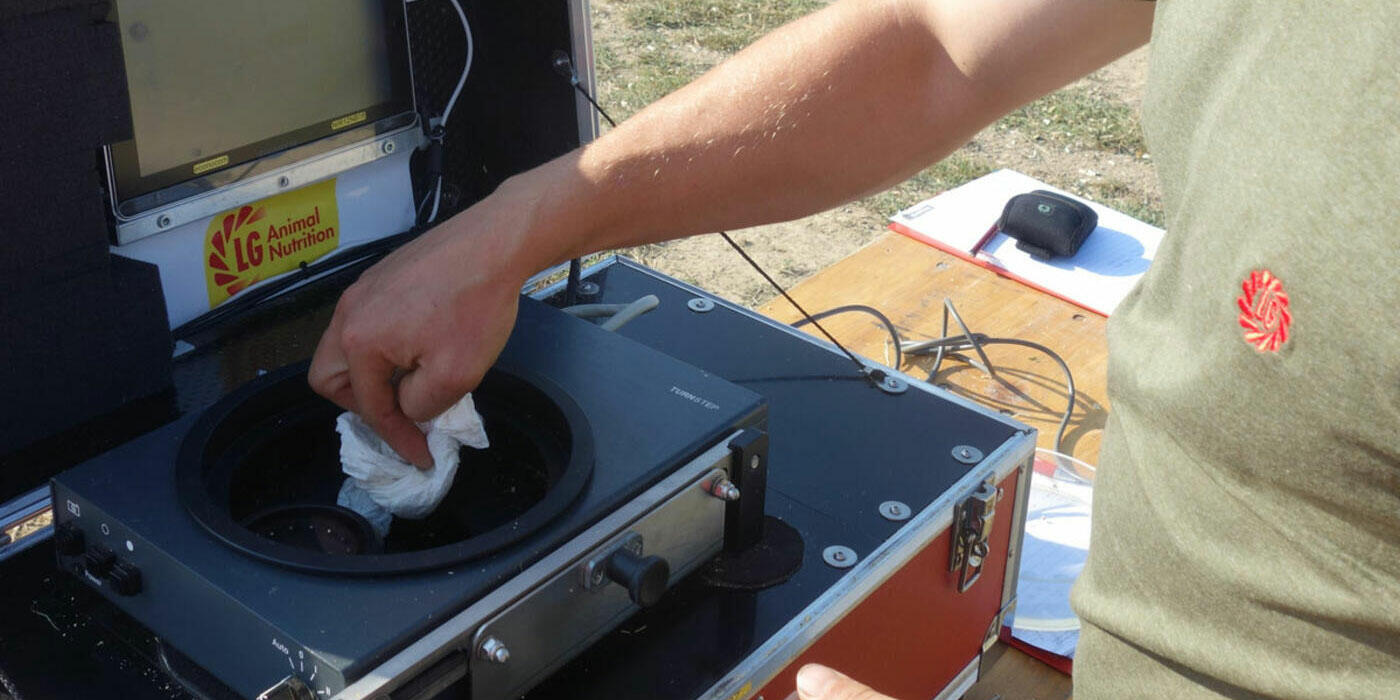 LG LAB, a mobile analysis device that helps livestock farmers to optimize the quality and yield of their forage maize and fodder grasses. This tool is able to estimate the main quality criteria and optimal harvest date.

Discover our other seeds 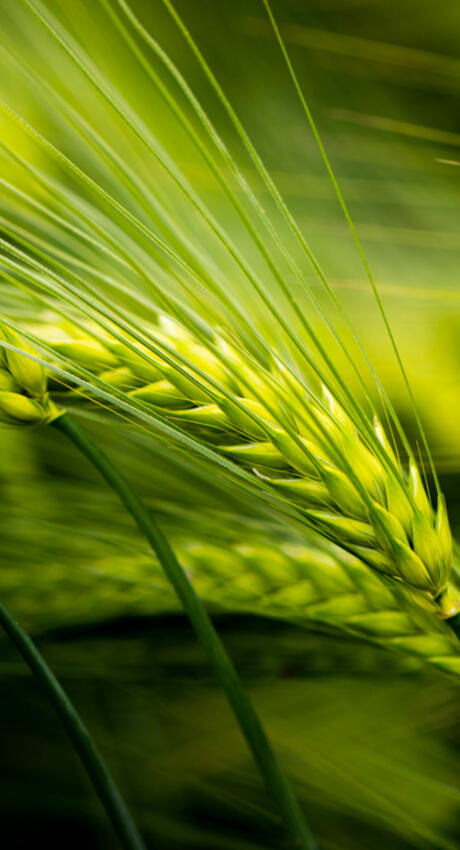 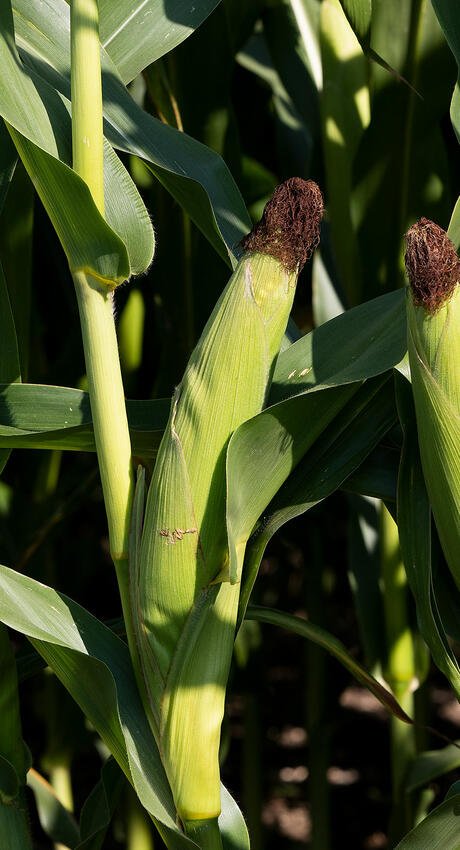 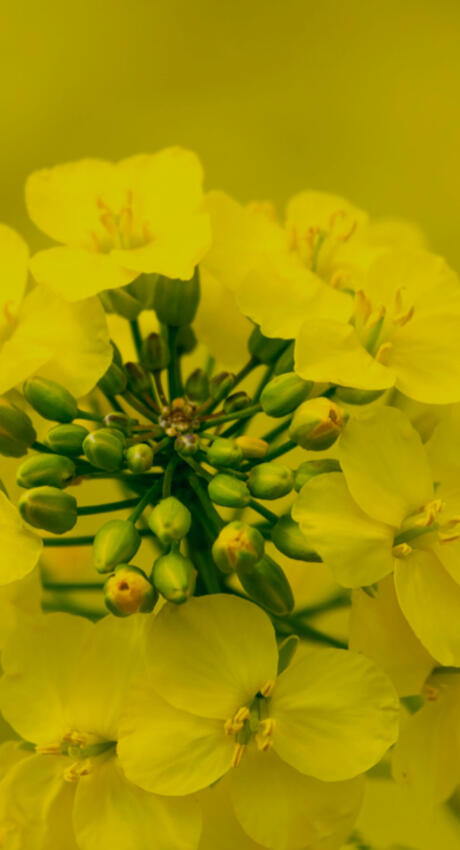 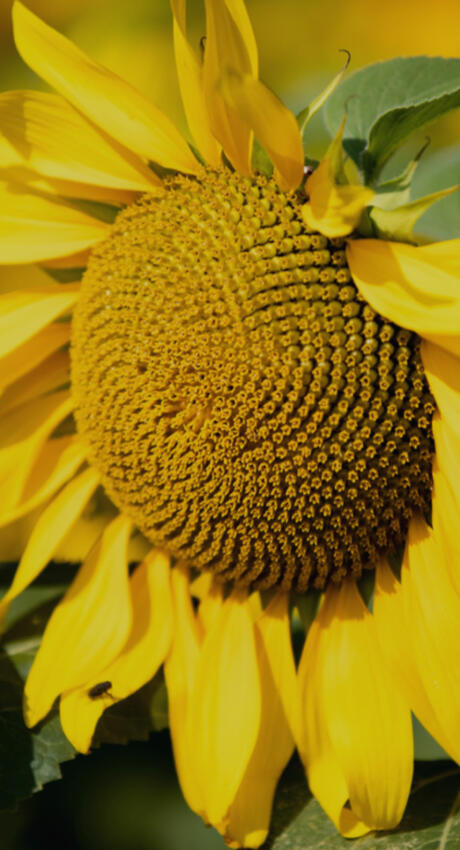 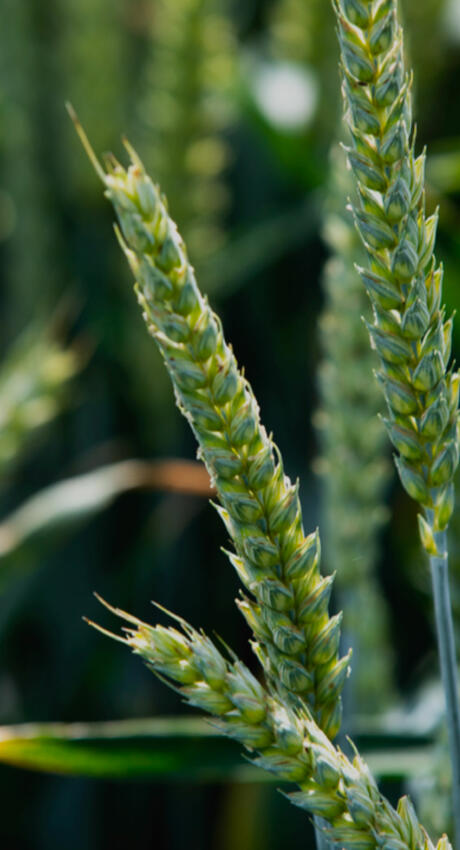